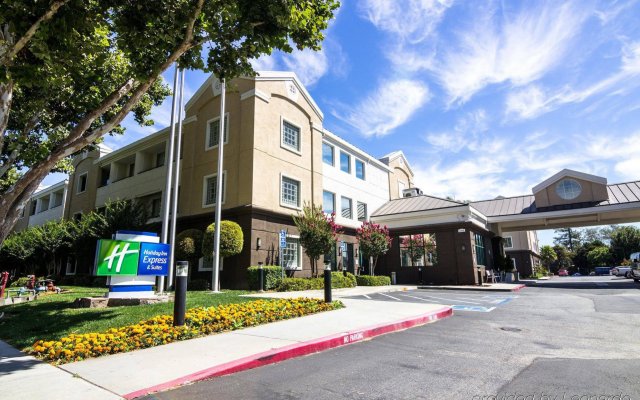 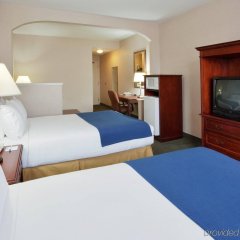 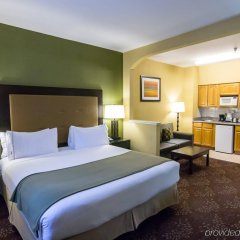 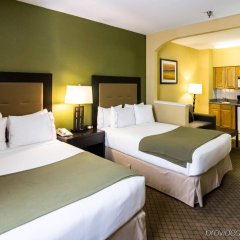 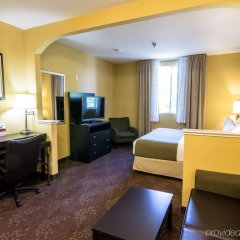 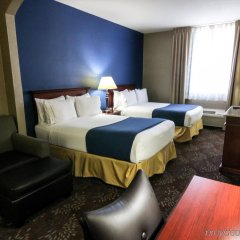 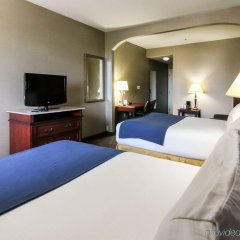 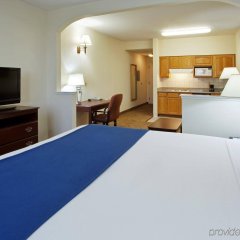 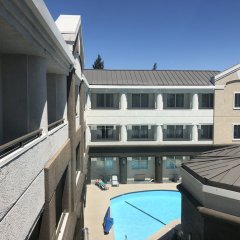 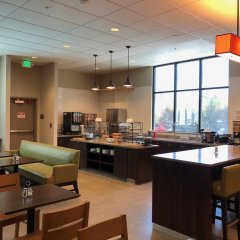 Take advantage of recreational opportunities offered, including an outdoor pool, a spa tub, and a fitness center. Additional amenities at this hotel include complimentary wireless Internet access, concierge services, and a television in a common area.

A complimentary buffet breakfast is included.

When you stay at Country Inn &amp; Suites by Radisson, San Jose International Airport, CA in San Jose, you'll be near the airport, within a 10-minute drive of San Jose State University and Santa Clara University. This hotel is 3.7 mi (6 km) from SAP Center at San Jose and 4.1 mi (6.5 km) from Santana Row.

Make yourself at home in one of the 126 air-conditioned rooms featuring refrigerators and microwaves. LCD televisions with cable programming provide entertainment, while complimentary wireless Internet access keeps you connected. Private bathrooms with shower/tub combinations feature complimentary toiletries and hair dryers. Conveniences include desks and complimentary weekday newspapers, and housekeeping is provided daily.

Featured amenities include complimentary wired Internet access, a computer station, and complimentary newspapers in the lobby. Planning an event in San Jose? This hotel has facilities measuring 990 square feet (92 square meters), including conference space. A roundtrip airport shuttle is complimentary (available on request).

All Facilities and Services

Information about the type of meals included in the price is indicated in the rate details.

Check out other hotels of in San Jose
View hotels
Payment security
Our payment partners guarantee the security of your data.
For customers
For partners
Mobile App
Our app has lower prices and more options! You can also pay by Apple Pay and Android Pay there. Besides, you can easily access your booking vouchers in your personal account even if you're offline.
Privacy Policy