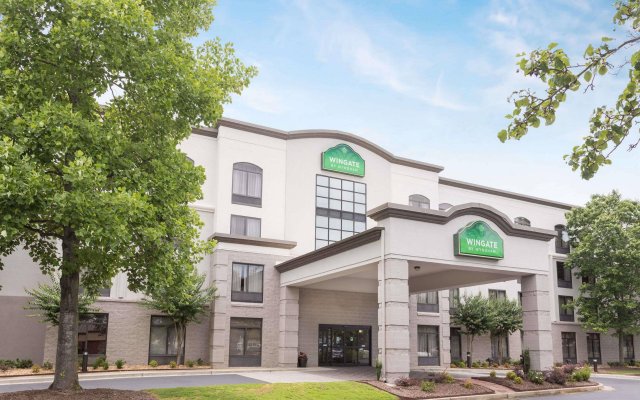 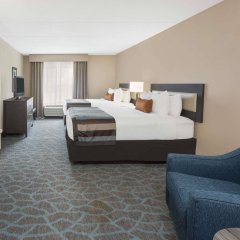 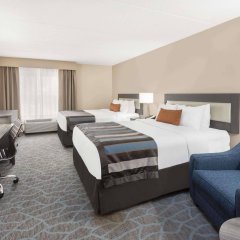 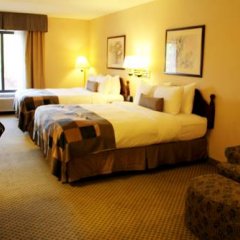 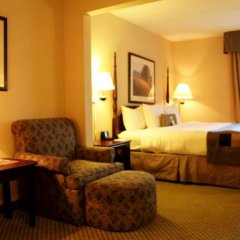 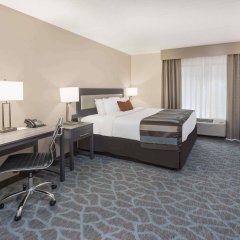 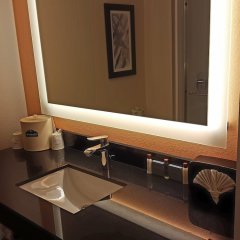 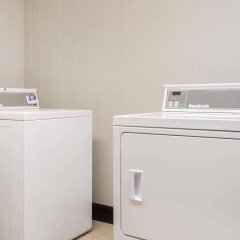 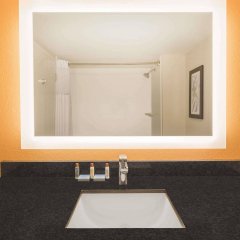 All Facilities and Services
Hotel on the map
1005 Kingswood Place, Alpharetta
5662 m from center
TripAdvisor rating

Located in Alpharetta, Wingate by Wyndham - Alpharetta is within a 15-minute drive of North Point Mall and Avalon. This hotel is 12 mi (19.3 km) from Perimeter Mall and 2.8 mi (4.5 km) from Archibald Smith Plantation Home.

Make yourself at home in one of the 84 air-conditioned rooms featuring refrigerators and microwaves. Wired and wireless Internet access is complimentary, while 32-inch flat-screen televisions with cable programming provide entertainment. Bathrooms have complimentary toiletries and hair dryers. Conveniences include desks and complimentary newspapers, as well as phones with free local calls.

Take advantage of recreation opportunities such as a fitness center, or other amenities including complimentary wireless Internet access and complimentary use of a nearby fitness facility. Guests can catch a ride on the complimentary shuttle, which operates within 5 mi.

Mingle with other guests at the complimentary reception, held on select days. A complimentary hot/cold buffet breakfast is served daily.

Featured amenities include complimentary wired Internet access, a business center, and complimentary newspapers in the lobby. Planning an event in Alpharetta? This hotel has facilities measuring 600 square feet (56 square meters), including conference space. Free self parking is available onsite.

All Facilities and Services

Children and information about extra beds

The number of extra beds depends on the room category. You must take a look at the information about the size of the selected room.

Information about the type of meals included in the price is indicated in the rate details.

Check out other hotels of in Alpharetta
View hotels
Payment security
Our payment partners guarantee the security of your data.
For customers
For partners
Mobile App
Our app has lower prices and more options! You can also pay by Apple Pay and Android Pay there. Besides, you can easily access your booking vouchers in your personal account even if you're offline.
Privacy Policy